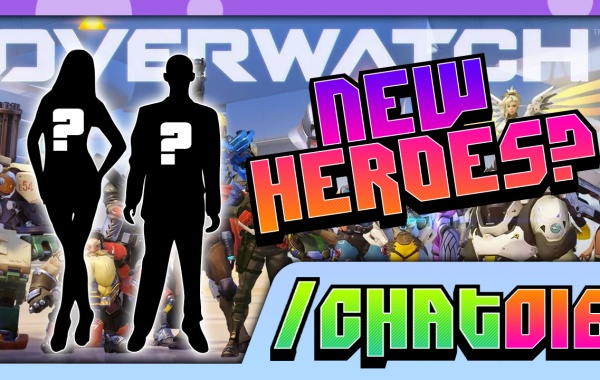 Could Blizzard be about to release some new heroes for Overwatch? Who could these new heroes be? I’ve got some theories! 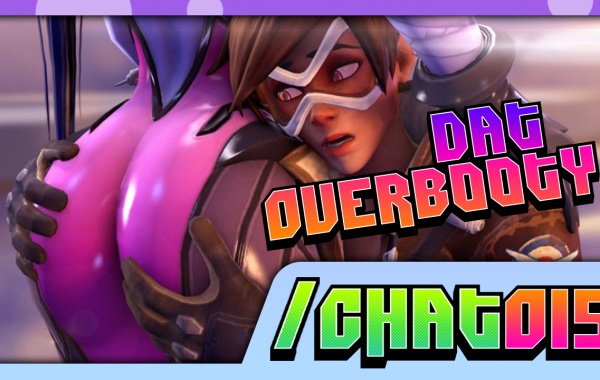 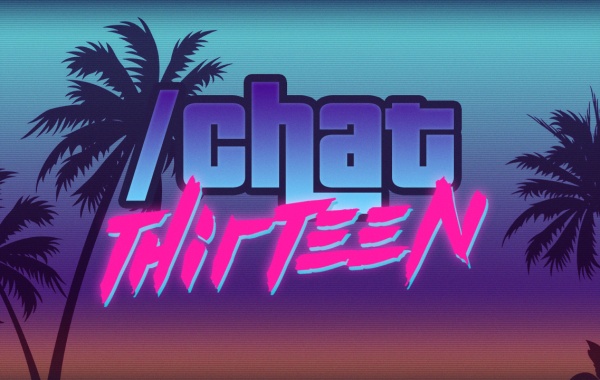 Clickbaity title, go! Yeah, no luck here yet, but here’s some wishful thinking. Also some music I made just for this video, you lucky devils.

Here’s a couple of news stories that I wanted to talk about. They’re pretty interesting, and I get pretty heated about them. Check it out!

It’s not very busy on the game release front, so only a short episode this week.

I might be sick, but I hate doing sod all during the day so I’ve made a video for you guys again!

The Box Comes to Absurdisan!

I used to do an infrequent, short-lived series called The Box. I have now integrated it into Absurdisan because I liked the into and don’t want to have to make a new one! Check it out!