It’s time to explore the surface of this planet! THORN AWAAAAAAY!

It’s time for more Starbound, and today Thorn has a run-in with a big ol’ space rock. It goes about as well as you’d expect.

Well holy crap, that escalated quickly! What should our intrepid duo do now? Get in those comments and let me know!

Starbound is an amazing game. You should buy it. Also watch this video.

No hyperspeed? No problem! Just sit back and enjoy one of these potent drinks and all your worries will explode just like Alderaan…hmm, probably could use a better analogy. Here’s what you’ll need: – 1 measure vodka – 2 measures Malibu coconut rum – dash gomme syrup Add all ingredients to a lowball glass with ice – but don’t get […]

After seeing the new trailer for Call of Duty: Ghosts’ single player campaign, I get to wondering if Activision are now trying too hard to one-up themselves.

It’s been a while, so here’s a new episode of The Box!

Hello internet-users! I’m creating a fantastic new project on YouTube that I hope will take off and get loads of people involved. This is a new project that I’ve not seen done before on YouTube. It’s a simple concept – it works like that children’s game/activity where one person writes a sentence, then hands it over to the next guy […] 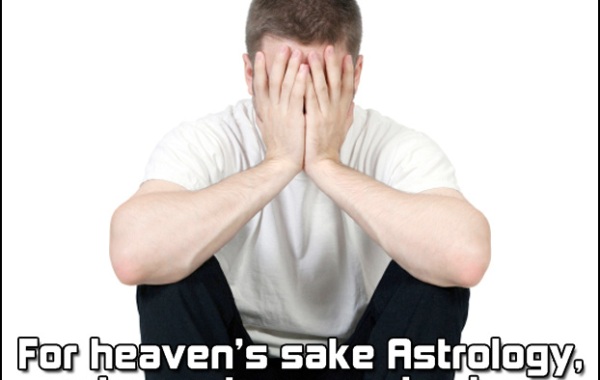 When You Wish Upon A Star…Nothing Happens

A Knight in the Dark: A Pictoral Celebration of Batman

There are a few universal truths – dogs have puppies, water is wet, and Batman is the biggest badass around. I know that the internet is awash with Batmania these […]